F1 cars have undergone a continual evolution since the 1950s. 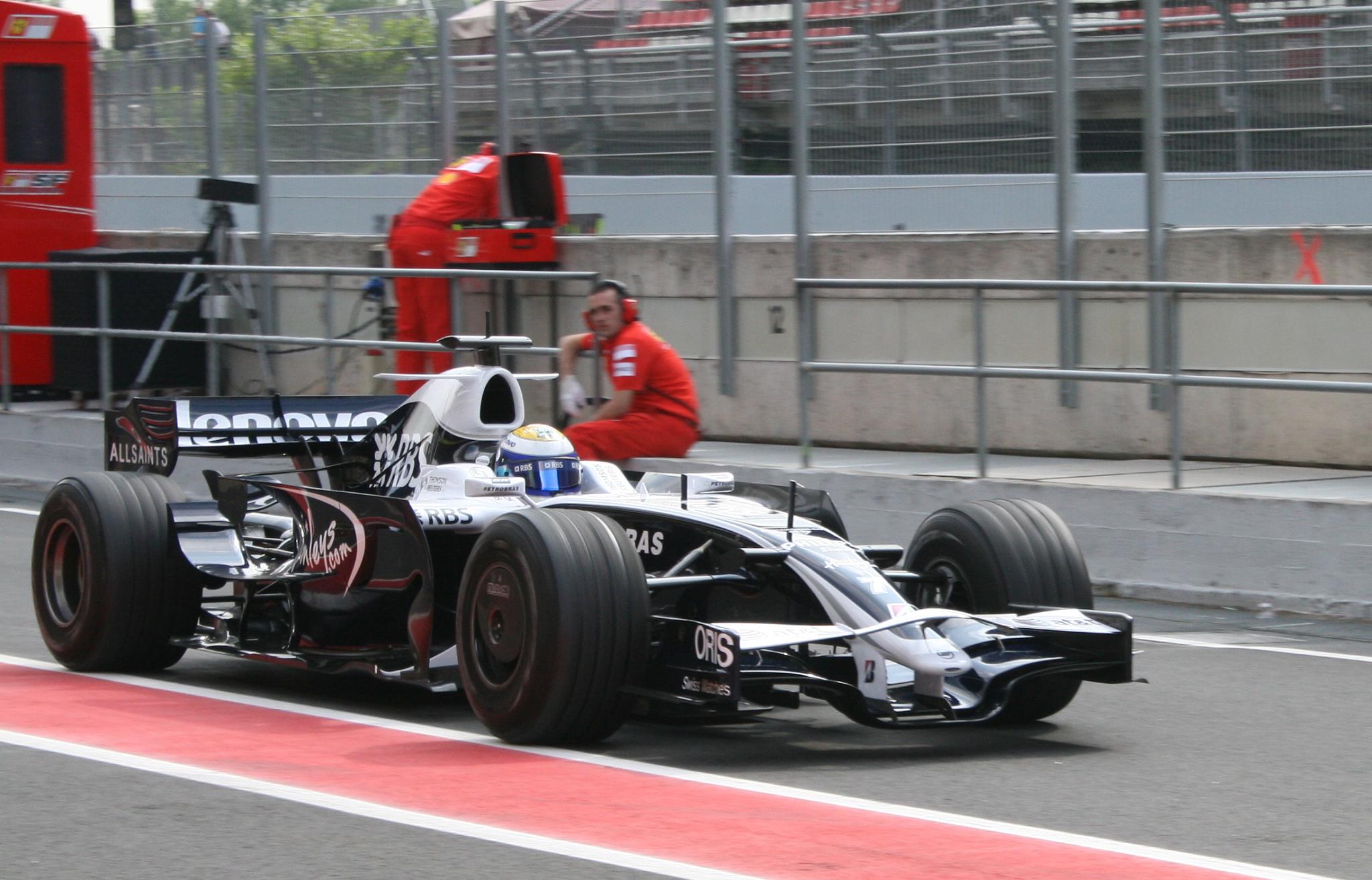 Key safety regulations, such as roll bars in 1961, six-point seat belts in 1972, and detachable steering wheels in 1990, have been introduced as a result of disasters on the track, with the ‘halo’ becoming the latest mandatory safety feature to be incorporated into the cars’ designs, for the 2018 season.

While the halo’s aesthetics and aerodynamics have divided opinion among the drivers and fans in the run-up to the season, the new mirror technology comes as a result of driver complaints about the inadequate rear view.

Nikolas Tombazis, the head of F1’s technical matters, had suggested the cars’ evolution had caused the lower part of the rear wing and upper end of the side pods were hampering views to the rear. But the FIA’s initial attempt to have the rules in place in time for the Singapore Grand Prix was scuppered because it needed approval from the World Motor Sport Council. Instead, the FIA is meeting team technicians at the Hungaroring to discuss options going forward.

Mercedes recently trialled a new position for its rear-view mirrors, mounted below the existing ones, so that drivers could assess whether or not they offered improved visibility, but this trial occurred before the FIA’s move, and as such, any plans for a change may need to be put on hold.

The re-positioning of rearview mirrors re-opens the debate over how mirror supports and mounts improve aerodynamics. Ferrari had been asked to remove mirror supports because they were considered to have the aerodynamic advantage, and were not happy when Mercedes were allowed to keep theirs.

Fans interested in the evolving design of the cars can get closer to them during pit lane tours such as those offered by F1 Paddock Club United States and other race locations. Tickets for a full VIP experience, from organisers like https://edgeglobalevents.com/f1-paddock-club/f1-paddock-club-united-states/, offer a fantastic weekend with gourmet food, bar facilities, tours, and of course, the best viewing seats for the race.

Meanwhile, the FIA has said that the design of any additional support needs to have approval. Tombazis stressed that mountings should be designed primarily for support, and not specifically for aerodynamic advantage. He has encouraged teams to submit images of proposed designs to avoid claims of unfairness in the future.

The Benefits Of Car Service In Fontana

Need your auto to be a hit? : Check out this Guide